5 POOL TABLE GAMES WHICH YOU MAY NOT HAVE PLAYED BEFORE

Pool table games like 8-ball and 9-ball are quite well known and millions enjoy these games globally. You may be surprised to know that there are many variations in pool table games, all with different rules and regulations. Some pool table games are easier while the rules of other games may require you to muster all your astuteness to win!
In point based pool table games, certain level of observation and foresight is required to play and win. The difficulty of these games sharpens your mental acuity over time.

Here are five pool table games that you may like to try your hand at in your leisure time. Just set the table, balls, cue & chalk and invite your friends over to begin.

Inco sells billiard/snooker tables and some of the best pool tables, including outdoor pool tables, of different shapes and styles, from a range of manufacturers, along with necessary accessories & spares.

Be it tables for personal use, as well as coin operated tables for arcades/pubs/bars/entertainment centers, we got it covered. We also provide maintenance services related to owning pool and billiard tables.

Looking for a pool table supplier? Look no further. We are waiting here to hear from you.

What you can read next 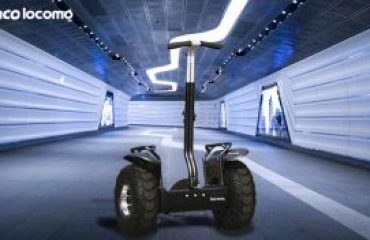 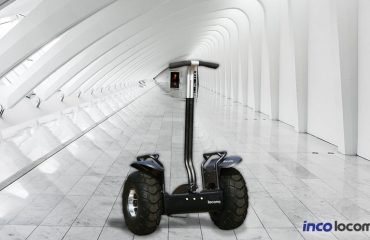 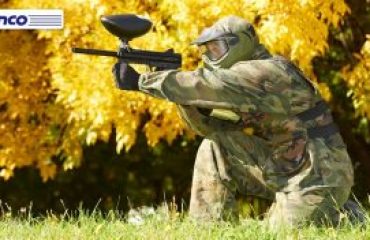 HOW TO GET GOOD AT PAINTBALLING: BEGINNER’S GUIDE

Inco is one of the largest Indian companies in the field of capital equipment for the sports and leisure industry. Inco has exclusive marketing rights for some of the best-known names in the world.